Posted at 07:00h in Nutrition by Yogaholics - Bettina 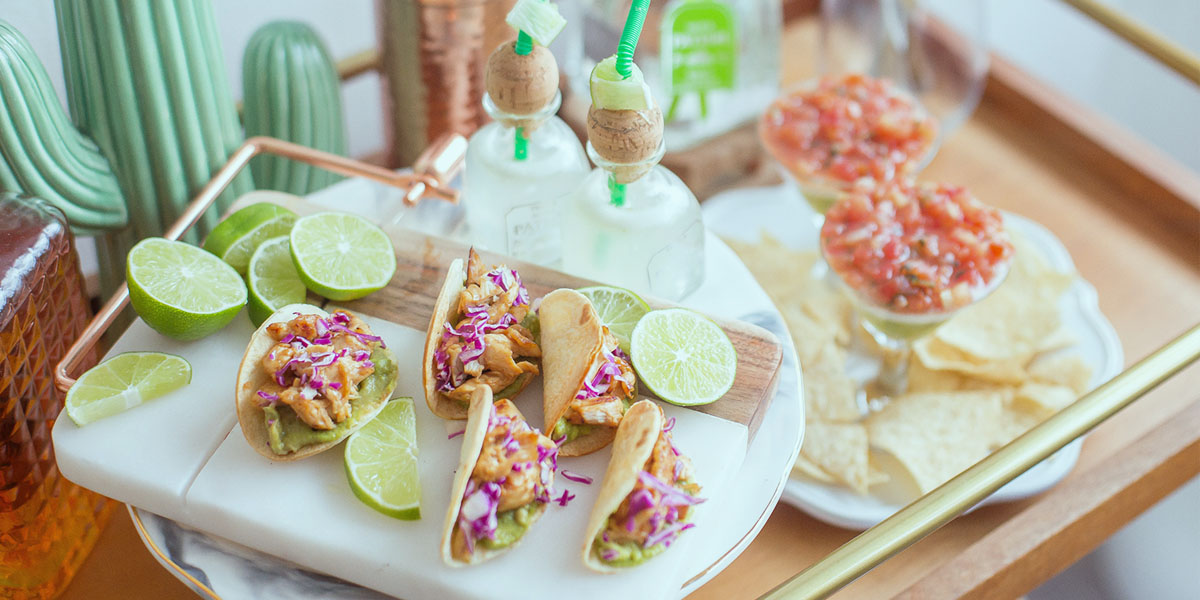 Having your favourite people around for dinner parties is a lot of fun. But having to decide what’s on the menu – not so much! All you need is an easy, super yummy dish that will make everyone happy. IRL struggle. We get it. Stress no more – Taylor Swift to the rescue!

Have you secretly been dreaming of attending one of T Swift’s epic parties? We sure did. Truthfully, while chances are quite slim you will ever make it to one of hers, let’s bring one of her favourite recipes straight into your kitchen. She not only knows how to throw a party, but she also knows a thing or two about cooking, she recently shared in ELLE. She also shared her three favourite recipes that she’ll be making at dinner parties for life. T Swift’s favourite go-to recipes are Nigella Lawson’s Mughlai Chicken, Jamie Oliver’s Chicken Fajitas with Molé Sauce, and of course, Ina Garten’s Real Meatballs and Spaghetti. Naturally, everyone is already raving about it.

We picked our favourite recipe for you – Jaimie’s Chicken Fajitas. It was a tough decision, but someone had to do it. This classic dish is so versatile, think fajita bowls or salads. You can also swap meat for the tofu of your choice. Super easy and quick. And who doesn’t love fajitas? Right.

We also have got the perfect green smoothie recipe for you – just what you will be craving the next morning after your epic dinner party, we think.

Now it’s your turn to impress your friends at your next dinner party. Just mention, you have the recipe from T Swift! We won’t tell anyone, promise.

Recipe inspiration was taken from ELLE